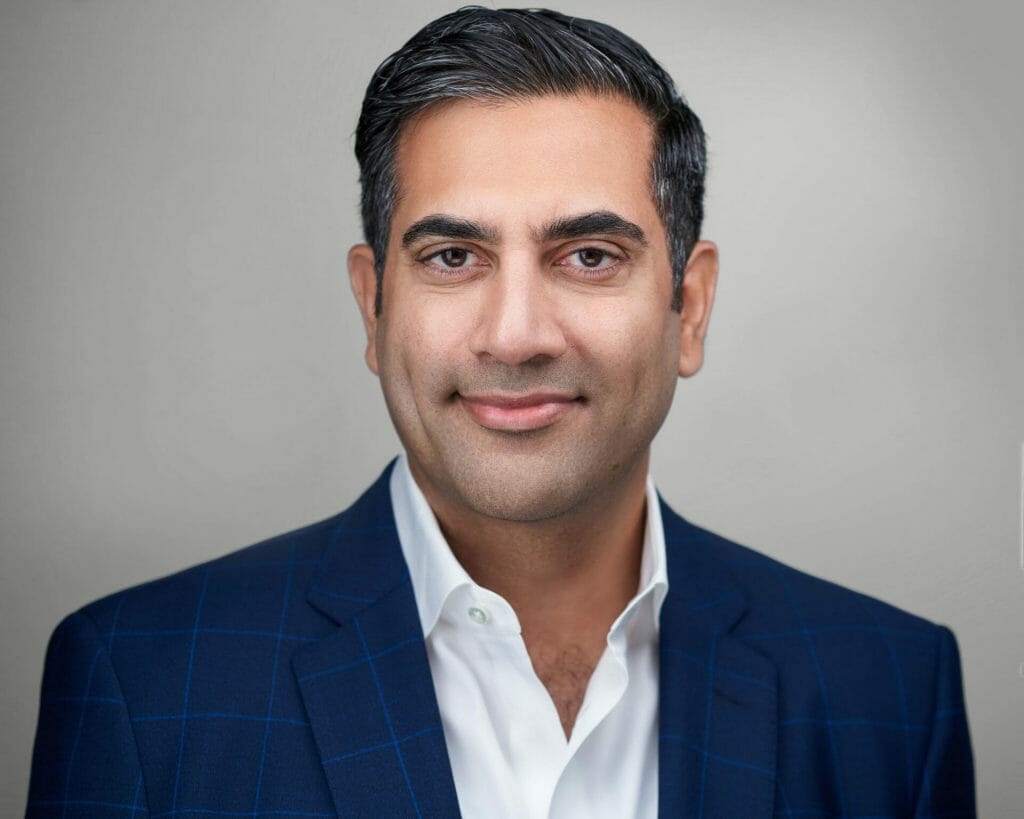 Alykhan Sunderji has over a decade of experience advising businesses large and small.  He is the principal attorney and founder of Sunder Legal.

Alykhan obtained his law degree from the University of Toronto, Faculty of Law, where he was the president of the school’s student government. Alykhan earned a Bachelor of Arts from McGill University in Montreal and later earned a Master in Industrial Relations from Queens University in Kingston, Ontario, Canada.

Alykhan hails from Vancouver, Canada, where he started his career stocking shelves for his mom, who is a successful, serial entrepreneur to this day. He has worked in his family’s many businesses, from hospitality to agriculture.  He understands business from the ground up.